The Indiana Paralegal Association celebrated the swearing-in of their 2015-2016 officers and board members on July 15, 2015.  Congratulations to Lauren Jones for being elected to her second term as IPA President! 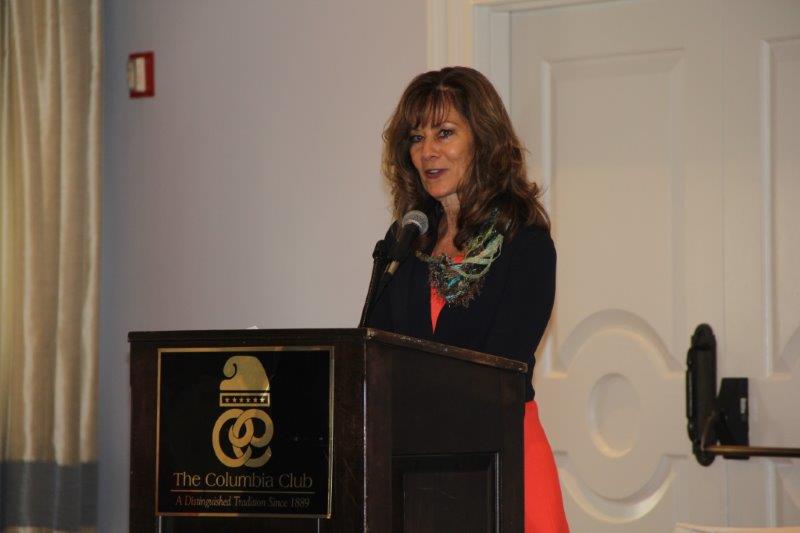 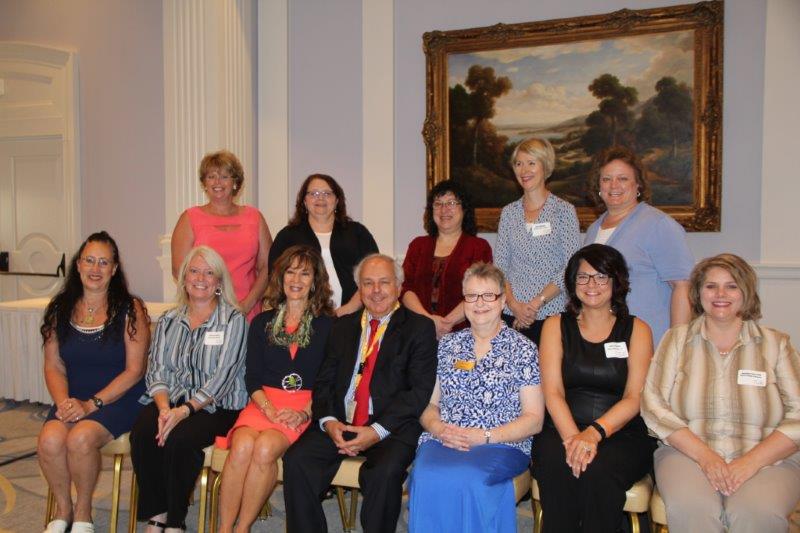 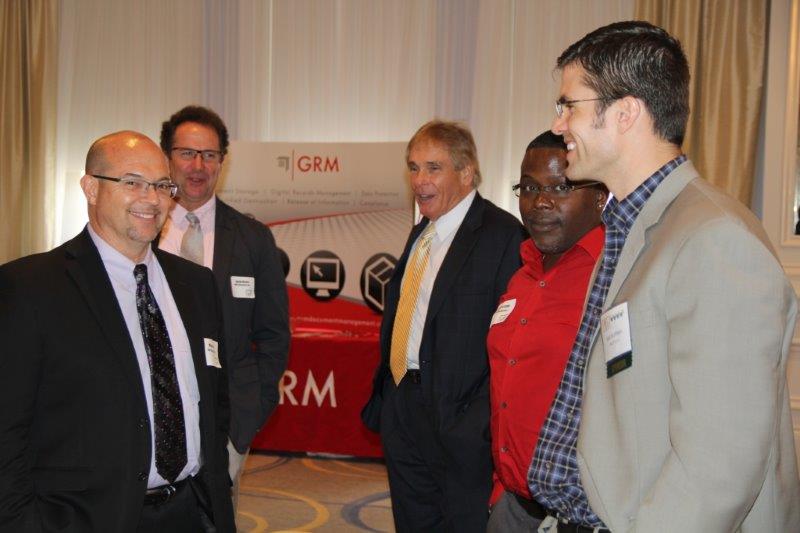 SO YOU STILL HATE ACA?

A federal court in Missouri affirmed that a party’s reasonable interpretation of any ambiguity in a billing regulation cannot provide the wrongful intent necessary for a claim of fraud under the Federal Claims Act (FCA).  This is so where there is no authoritative contrary interpretation of a statute or regulation.

And the Tony Award goes to…Jones • Wallace, LLC for their performance while giving a Continuing Legal Education seminar at the Indiana State Bar Association’s Solo Small Firm Conference on June 5, 2015!

Earlier this year the Indiana State Medical Association lost a laptop computer and two hard drives.  Unfortunately, stored on the computer and hard drives were the social security numbers, medical history and other personal information of nearly 40,000 people in the Association’s group health and life insurance plans.  The theft from the car was reported more than 24 hours later, and at a different location.

WHERE IS MY BONUS?
A new program, Physician Value-Based Payment Modifiers, gives CMS the power to boost or lower the amount it reimburses doctors based upon quality metric scores.

The Louisville Courier-Journal has reported, along with others, serious financial issues facing hospitals in Kentucky and two other states.  The report claims that over half of Kentucky’s rural facilities are below nationwide averages for financial strength, and a third were considered in dire financial straits.

Two persons employed by and paid for by Indiana voters have asked the United States Supreme Court, in a friend of the court brief, to deny federal subsidies under ACA to individuals purchasing health insurance through the federal insurance marketplace.

Medicare has announced new rules that may prohibit physicians and other providers from participating in Medicare.  CMS has announced that it will prohibit Medicare enrollment to any provider who was an owner of a provider or supplier that has outstanding Medicare debt.  Under the new rules, this applies even if the provider was a minority owner who did not participate in the management of the entity.

ITS NEVER OUR FAULT

Anthem/WellPoint/Anthem reported that it allowed hackers to gain access to ten years of records and data for millions of its customers.  Anthem reported its 2014 net income was $2.6 Billion.  Its 2014 operating revenue exceeded $73 Billion.  It is rumored that it spent over $100 Million on changing the company’s name from Anthem to WellPoint and then back to Anthem.

Providers and healthcare executives committing healthcare fraud, especially if in a position of power and trust, are looking at longer sentences.  The Third Circuit of the U.S. Court of Appeals, late last year, backed a district court’s decision to raise a radiologist’s criminal sentencing for paying illegal kickbacks.

Indiana is the 28th state to expand Medicaid under ACA.  Indiana received a three year waiver from HHS, and becomes the fifth state to be granted a waiver.

We recently represented medical practices in three substantial claims by payors for reimbursement of claims already paid.  The claimants included CMS, Welborn Health Plans and Anthem.  In each case, we were able to convince the payors that their claims were not valid, and to withdraw their claims saving our clients hundreds of thousands of dollars.

North Carolina Dr. Imran Pasha Haque has agreed to a sentence of three years of probation and a fine of $125,000 in a plea agreement in federal court.  He pled guilty of one count of the misuse of a social security number.  He had been charged with four counts of obtaining property by false pretenses, two counts of financial identity fraud and four counts of forgery and uttering a forged document.