We recently represented medical practices in three substantial claims by payors for reimbursement of claims already paid.  The claimants included CMS, Welborn Health Plans and Anthem.  In each case, we were able to convince the payors that their claims were not valid, and to withdraw their claims saving our clients hundreds of thousands of dollars.

North Carolina Dr. Imran Pasha Haque has agreed to a sentence of three years of probation and a fine of $125,000 in a plea agreement in federal court.  He pled guilty of one count of the misuse of a social security number.  He had been charged with four counts of obtaining property by false pretenses, two counts of financial identity fraud and four counts of forgery and uttering a forged document.

At the end of November, the IRS issued its Notice 2014-67.  This Notice revises Revenue Procedure 97-13.  It creates a new five year safe harbor for management contracts and expands the allowed types of incentive or productivity awards. 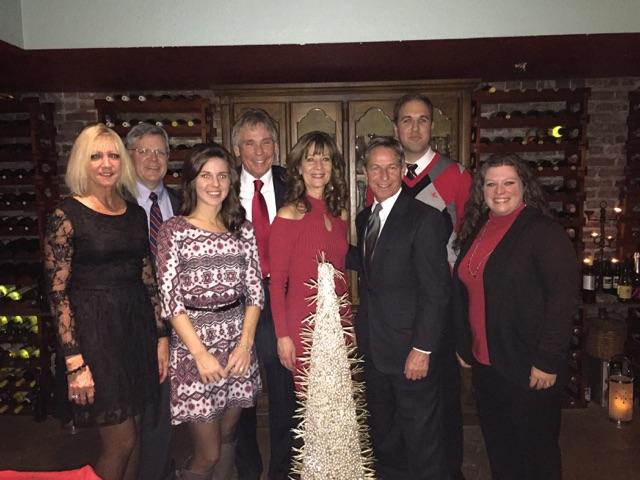 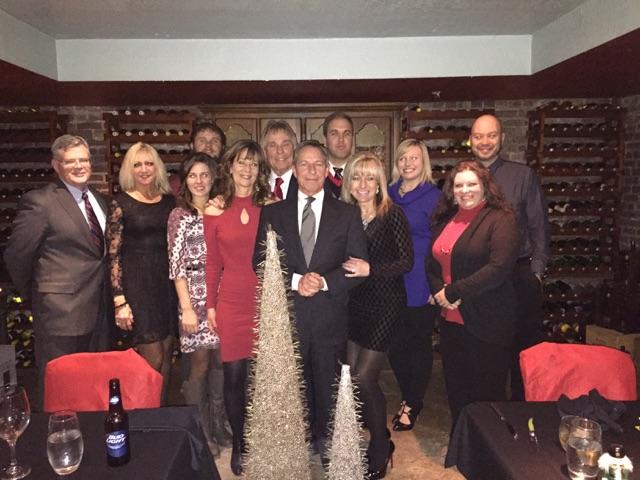 An Indianapolis jury awarded $1.4M to a woman whose PHI/pharmacy information was released by her boyfriend’s other girlfriend who had accessed it in her role as a pharmacist at Walgreens, and then told their common boyfriend.

Much has been written in the last few years about the intellectual crime of electronic health records in proprietary formats preventing the easy technical sharing of medical information.  Hopefully, through the efforts of the market place, and even regulators and Congress, these technical issues will be resolved by forcing the now closed systems to reformat to a shareable common technical standard.

HEALTH INSURANCE WITHOUT A HOSPITAL

Some insurers who offer plans on state or federal health insurance exchanges will offer a new type of policy that excludes all hospital benefits.  ACA allows large self insured employers to offer these plans. 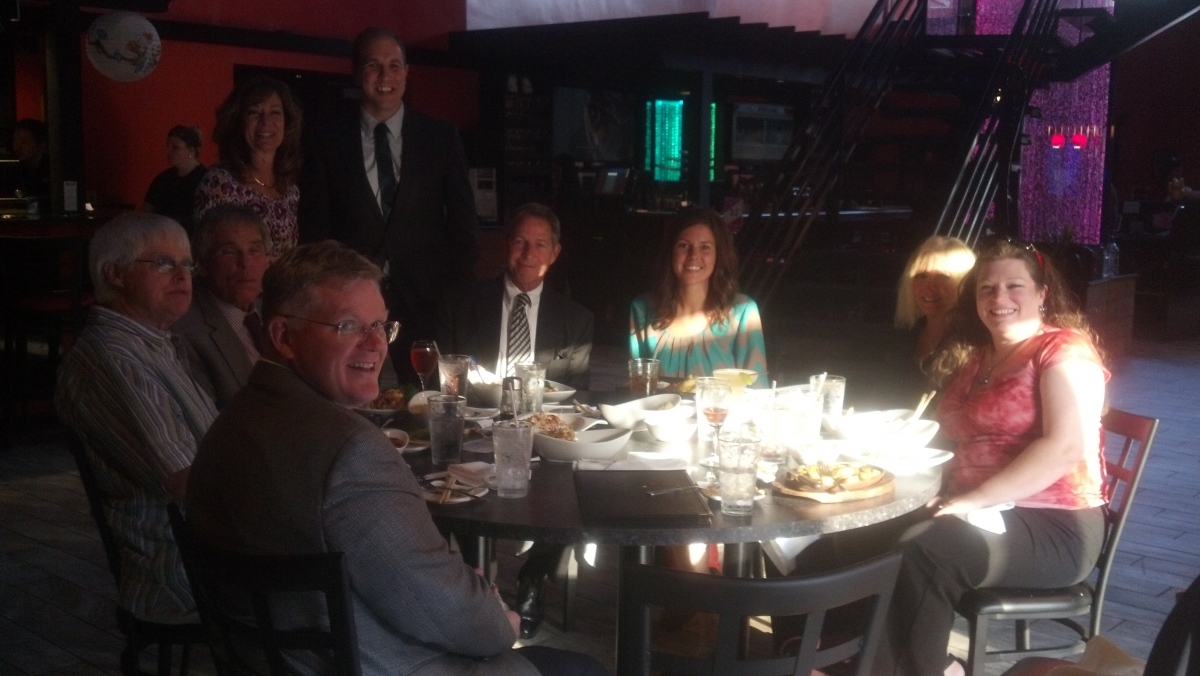 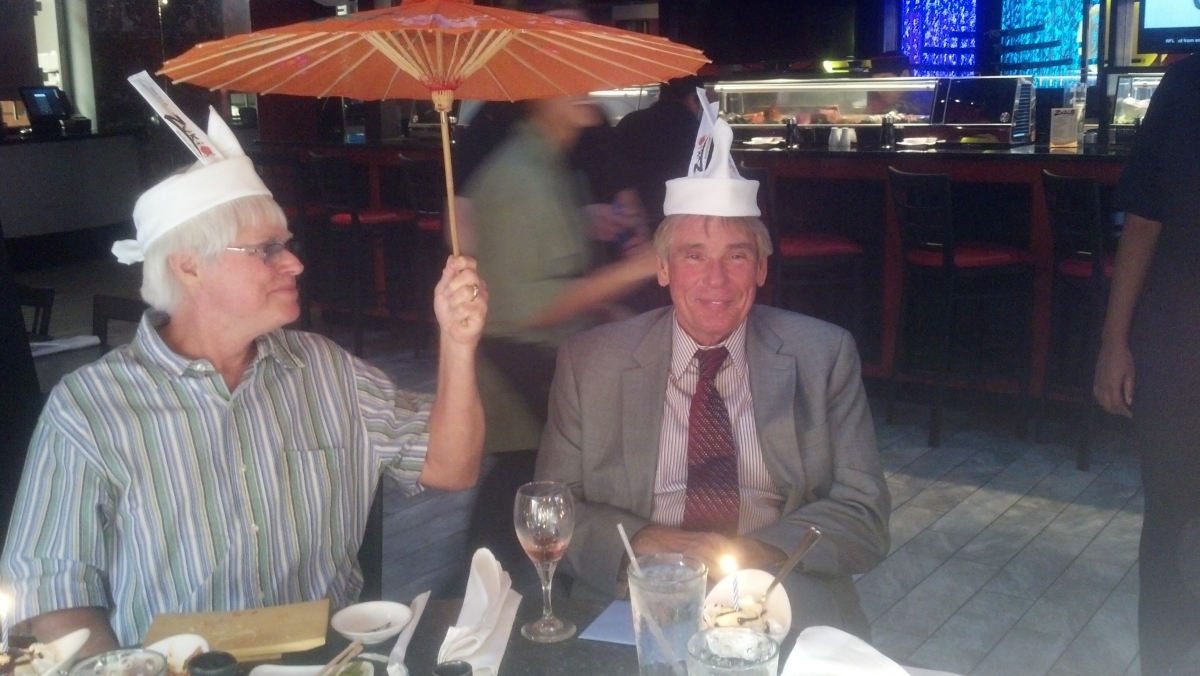 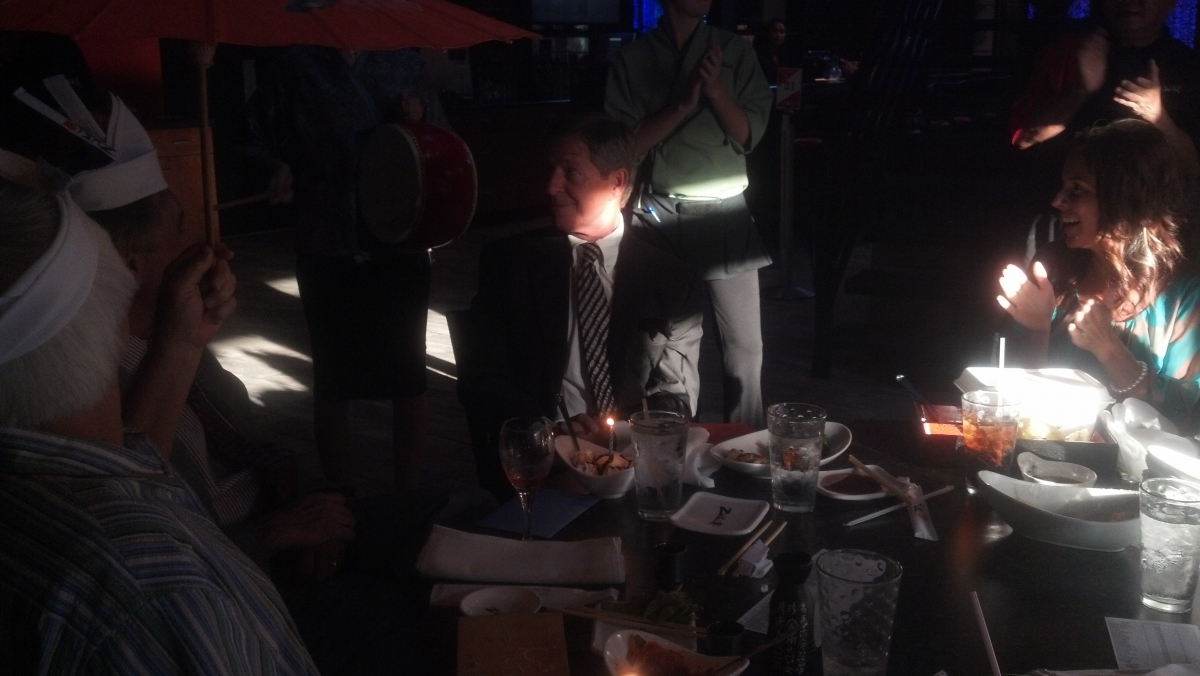 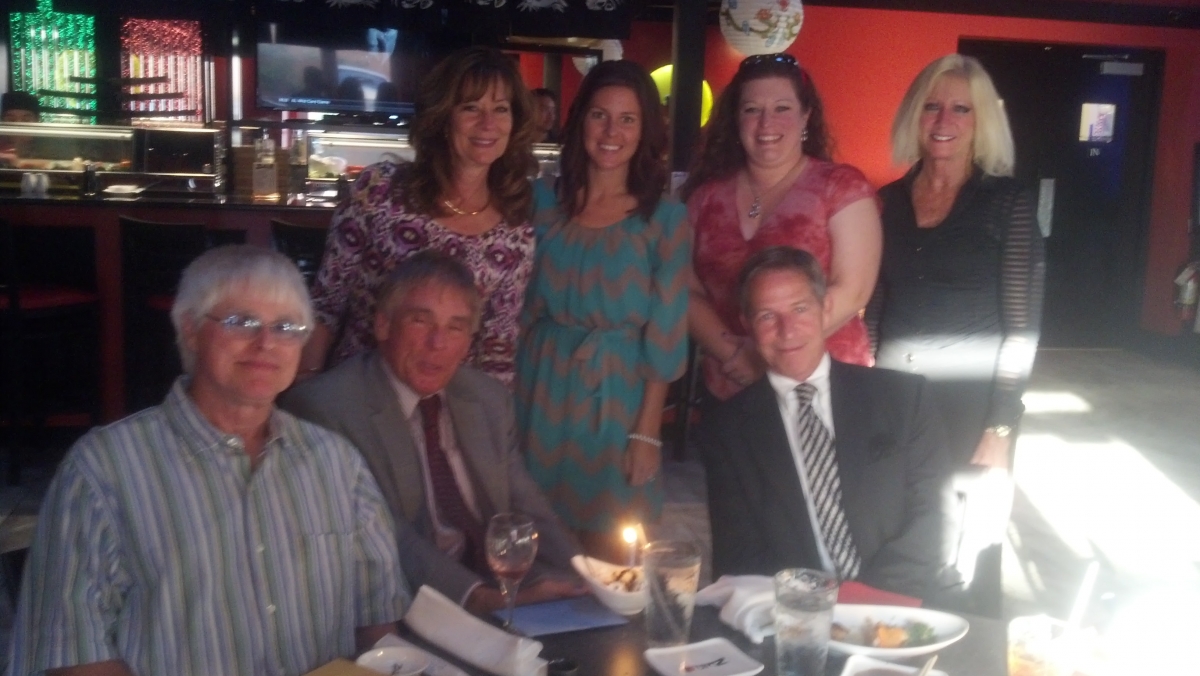 Last month the Indiana Court of Appeals refused to create a physician/patient relationship for a hospitalist who was requested to consult a patient, but refused to do so because the potential patient’s primary care physician had not approved hospitalist care for his patients.

WHISTLE BLOWING AND STATUTES OF LIMITATION

On July 24, 2014 many awards were handed out and new officers were sworn-in at the IPA Awards and Swearing-In Ceremony held at The Conrad in Indianapolis, Indiana. 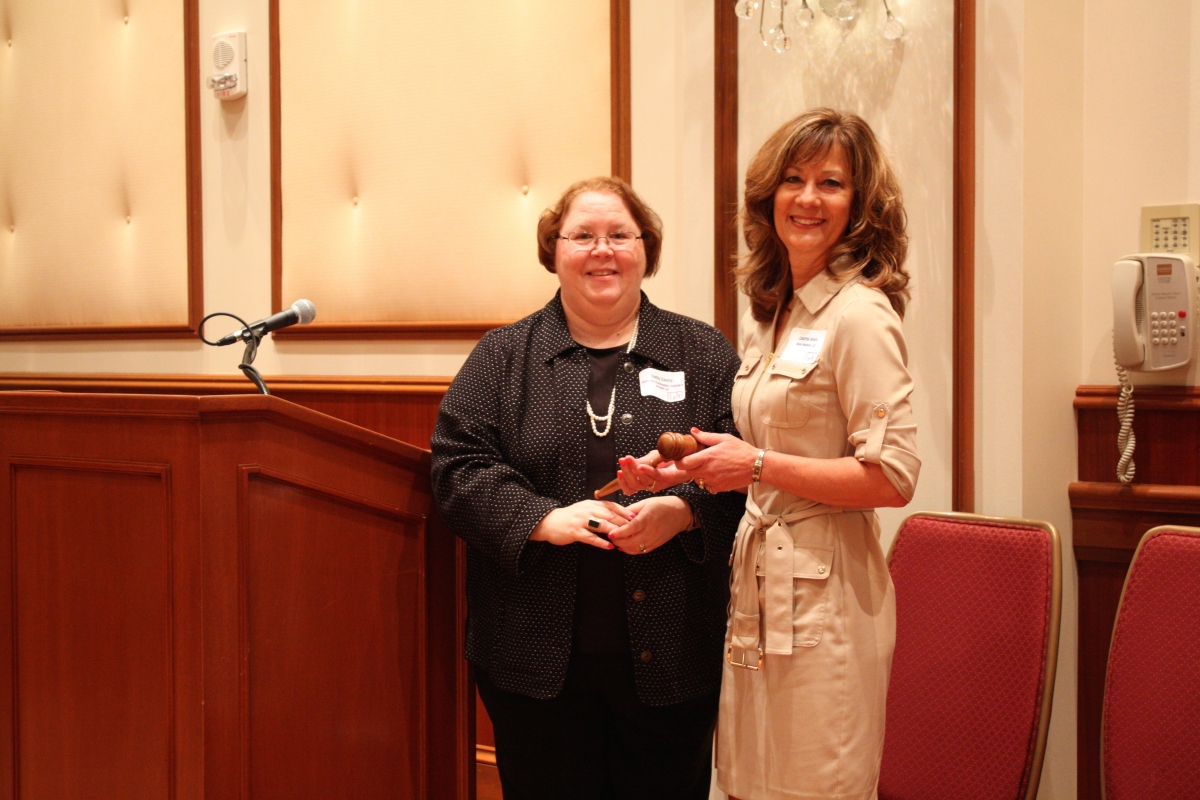 Recent cases and some HHS guidance indicate that the traditional STARK Law analysis of hospital physician compensation agreements must be upgraded and updated.

INSIDE VS. OUTSIDE HIPAA BREACH

Please see the flyer below for more information! 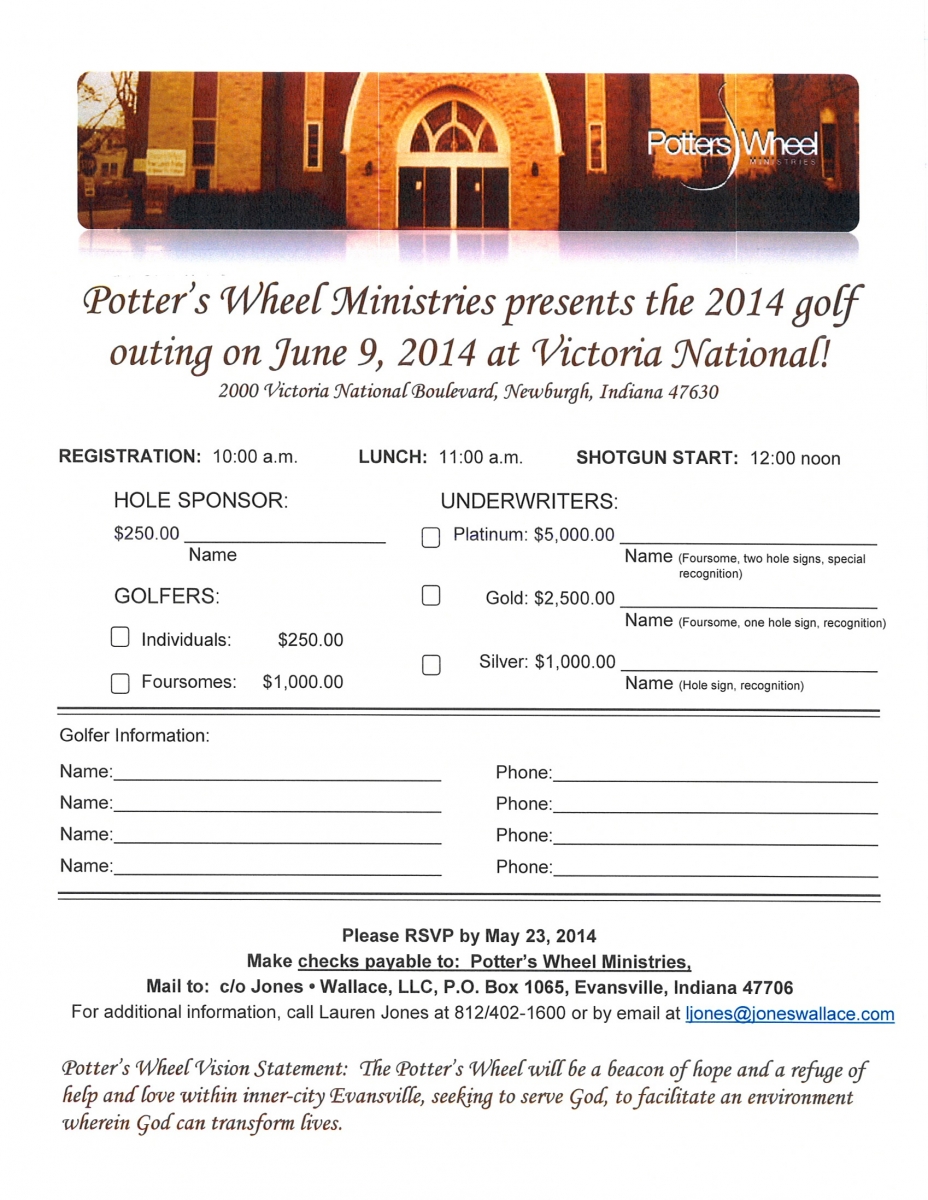 We previously commented on the increasing use of ‘narrow networks’ where insurers basically choose the lowest dollar providers only, and some suspect, without any relation to their quality of care.  Recent reports have had insurance executives publically admitting that their customers should not have choices.